Since Yamaha is not launching any more new bikes in India this year, it’s now playing Hero MotoCorp by introducing new livery on its motorcycles and selling them as special editions.

After the FZ25 MotoGP Edition, the Japanese company has now launched the MT-15 MotoGP Edition. Its price in India is set at Rs 1.47 lakh (ex-showroom), which makes it Rs 3,000 dearer than the standard version of this bike.

All you get on the MT-15 MotoGP Edition is a full black paint scheme with Yamaha MotoGP and Monster Energy branding on the fuel tank, tank shrouds, and side panels.

Despite being a fairly premium offering, the Yamaha MT-15 comes with a single-channel ABS which is pretty disappointing. 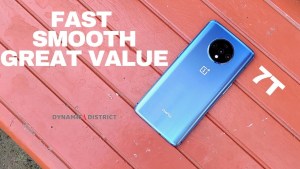